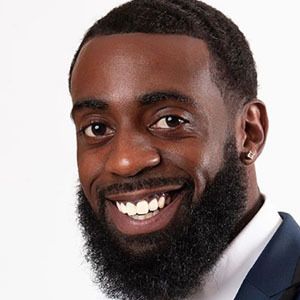 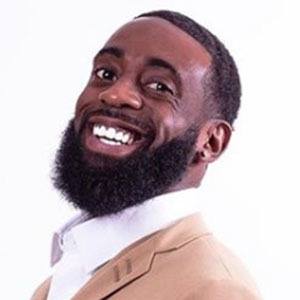 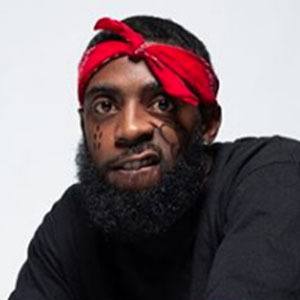 Stand-up comedian, host, actor and writer known for performing as various characters such as Earl the Mechanic and Brother Hakeem. He began sharing his comedy on his Instagram page which exploded to over 550,000 followers.

He studied at Tulane University in New Orleans.

He has performed as a rapper and musician.

His son's name is Zachary. He has 8 sisters and 2 brothers.

He posted an Instagram photo with former NBA star Paul Pierce in January 2019.

Rob Kazi Is A Member Of