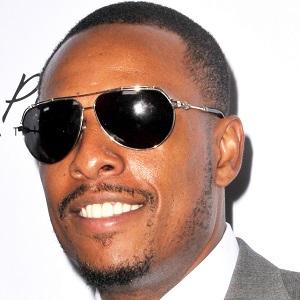 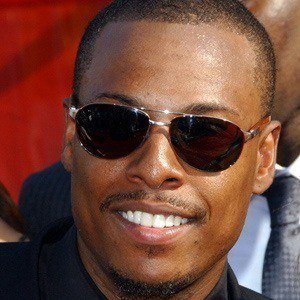 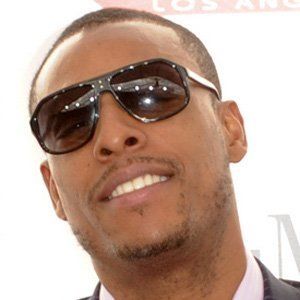 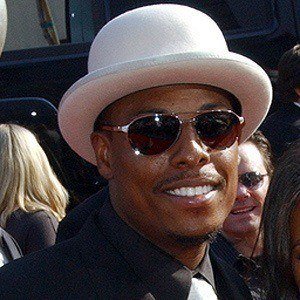 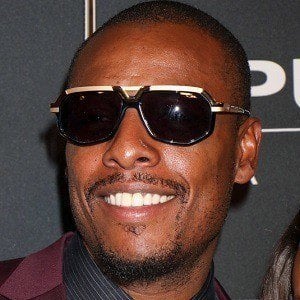 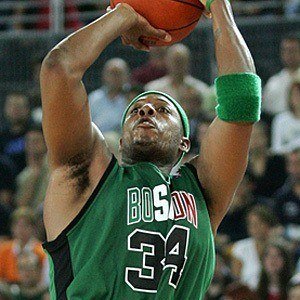 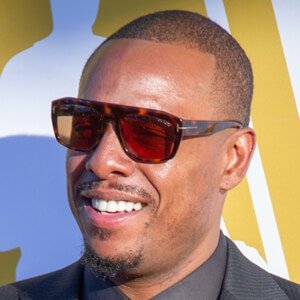 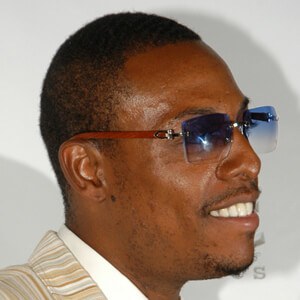 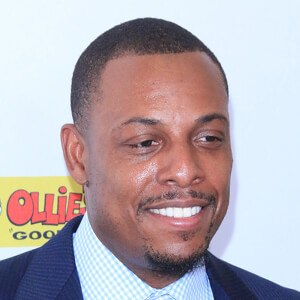 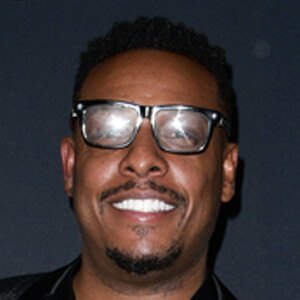 Star guard/forward who was named NBA Finals MVP after leading the Boston Celtics to an NBA Championship in 2008, his tenth season with the team. He spent a season each with the Brooklyn Nets and Washington Wizards before signing with the Los Angeles Clippers in 2015.

He grew up a Lakers fan, having lived right by the Forum in Inglewood.

In September of 2000, he was stabbed eleven times at a night club in Boston.

He married Julie Landrum in July 2010 and he has two daughters, Adrian and Prianna, and a son, Prince.

He went up against Kobe Bryant twice in the NBA finals, and each All-Star came out on top once.

Paul Pierce Is A Member Of