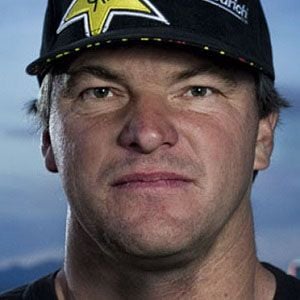 Champion off-road racer who, in 2007, won awards for Driver of the Year from Dirtsports Magazine and Person of the Year from BFGoodrich Tires Motorsports. He is known for winning competitions like the 2010 and 2013 LOORS Pro 2 Championships.

He was induced in the Off-Road Motorsports Hall of Fame in 2011.

His father was also an off-road racer.

In 2013, he signed on to compete in Stadium Super Trucks, the truck racing series founded by Robby Gordon.

Rob MacCachren Is A Member Of