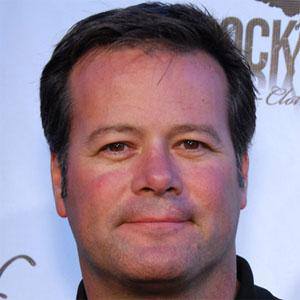 NASCAR driver who began his career in 1991. He founded the Stadium Super Trucks and became owner of Robby Gordon Motorsports.

He started his racing career in off-road racing in 1986.

He founded the Stadium Super Truck Series in June 2012.

He had a longstanding relationship with Renee White that ended in 2010.

He finished second to Tony Stewart at the 2001 Sears Point race.

Robby Gordon Is A Member Of