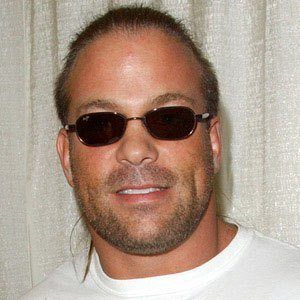 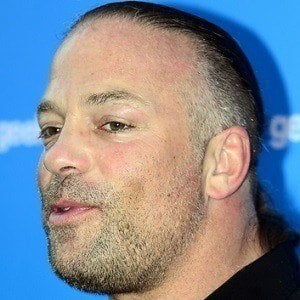 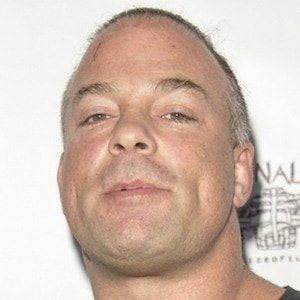 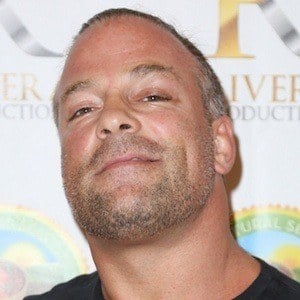 WWE wrestler also known as Robbie V or RVD who created the deadly Five Star Frog Splash. He competed in the WWE from 2001 to 2007, then returned in 2013.

He set a record for the longest reign as the ECW World Television Champion at 700 days.

He married his wife Sonia in September 1998, but the couple later separated.

He was trained by former star wrestler Ed Farhat, also known as The Sheik.

Rob Van Dam Is A Member Of