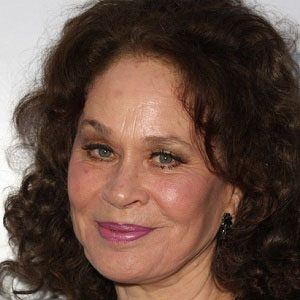 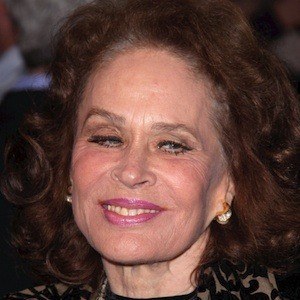 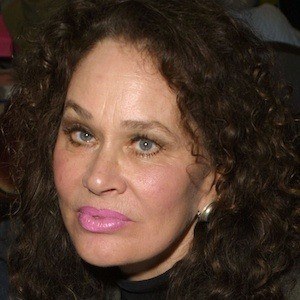 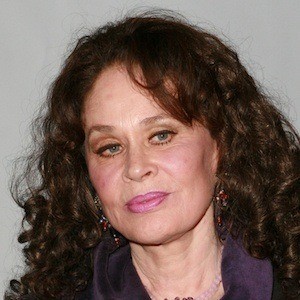 She appeared with Jack Nicholson in Easy Rider and Five Easy Pieces. In 1974, she played roles in The Great Gatsby and Airport.

She entered Northwestern University at the age of fifteen.

She appeared in the 1975 film Trilogy of Terror.

She collaborated with Alfred Hitchcock in his last film, Family Plot.

Family Plot
Dark Blood
Children of the Corn: The Gathering