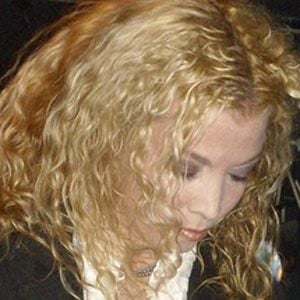 Bassist from North Carolina best known as a former member of the band White Zombie. She released a chronicle of her time in the band, "I’m In the Band", in 2010.

She was a piano and ballet student at the North Carolina School of the Arts before joining White Zombie in the late 80's.

She was previously the owner of the famous New Orleans bar The Saint.

Her father wrote a five-part biography of writer .

She was a member of White Zombie, led by frontman Rob Zombie, for eleven years.

Sean Yseult Is A Member Of