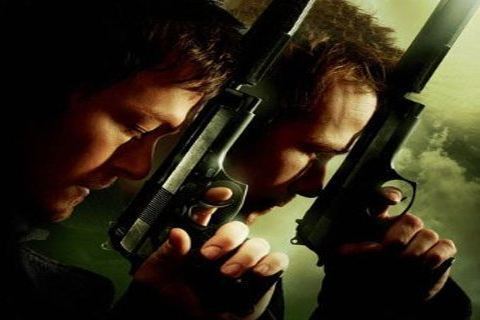 Sequel to the 1999 cult classic The Boondock Saints which brings back the MacManus brothers in a revenge tale who look for justice to those responsible for killing their beloved priest in Boston.

The film's director, Troy Duffy, accompanied the film with a six-issue comic book series which was released in 2010 as a companion to the film.