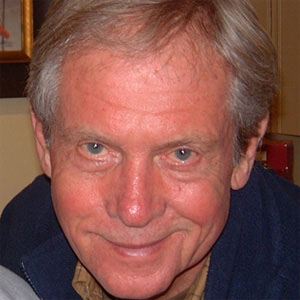 Canadian painter and naturalist who was declared one of the top 100 environmental proponents of the 20th century by the Audubon Society of Canada in 1999.

He graduated with a degree in geography from Victoria College at the University of Toronto in 1954.

He held a show in 1987 at the Smithsonian Institution in Washington DC, and it was noted for drawing a large crowd which is not typical for a living artist.

He was born to Canadian parents in Toronto, Ontario.

Robert Bateman Is A Member Of