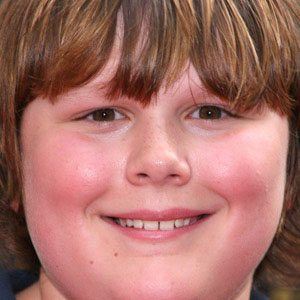 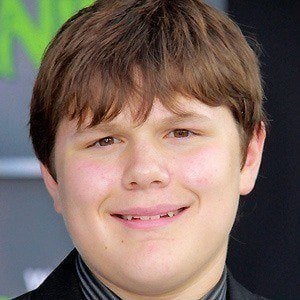 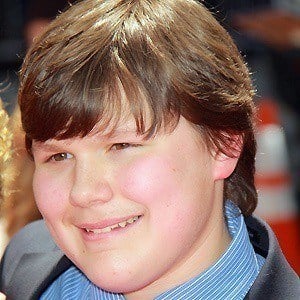 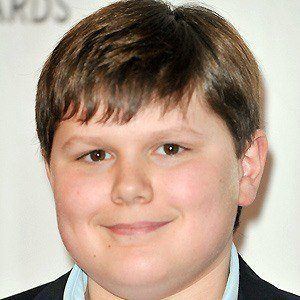 Child actor, best known for portraying best friend Rowley Jefferson in the Diary of a Wimpy Kid film franchise. He played Derek in Tarzan and Kyle in The Way, Way Back.

He began acting in stage productions at age 8 with the Trinity Repertory Company. He debuted with a small speaking role in the 2009 film Bride Wars.

He has been nominated for multiple Young Artist Awards for Best Supporting Actor.

He is the son of Kaye Capron, who is also an actor. He was brought up in Providence, Rhode Island.

He played Zachary Gordon's on-screen best friend in the Diary of a Wimpy Kid films.