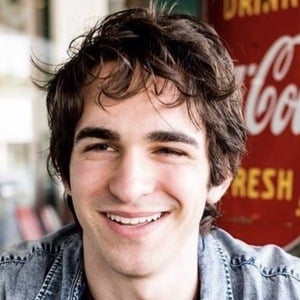 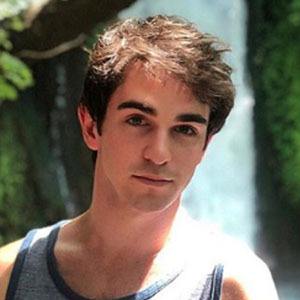 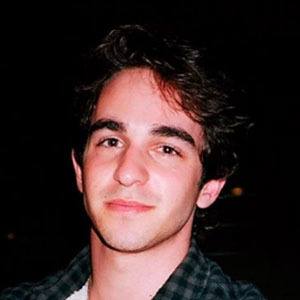 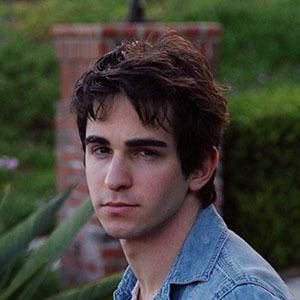 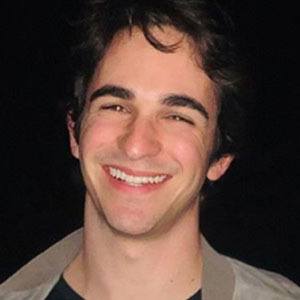 Actor and voice actor who won a Young Artist Award for portraying Greg Heffley in Diary of a Wimpy Kid. His other films include Sex and Death 101 and Lower Learning.

He had his first television role when he was eight in an episode of How I Met Your Mother, appearing alongside Josh Radnor and Neil Patrick Harris.

He did voice acting work as Gil in the series Bubble Guppies.

He was raised in Oak Park, California by Jewish parents and has two brothers named Kyle and Josh. His parents' names are Linda and Ken Gordon.

In 2012, he acted alongside Steve Zahn in Diary of a Wimpy Kid: Dog Days.