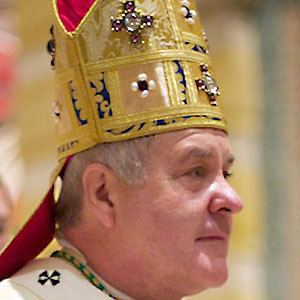 American Roman Catholic cleric who was installed as the ninth Archbishop of St. Louis in 2009.

He received a Bachelor's degree in philosophy from the St. Paul Seminary in 1966.

He survived stage-four bladder cancer, which he was diagnosed with in the 1990's.

His father served in the US Navy on a destroyer in Guam before becoming an insurance salesman.

He was appointed Auxiliary Bishop of St. Paul and Minneapolis by Pope John Paul II in 1983.

Robert James Carlson Is A Member Of