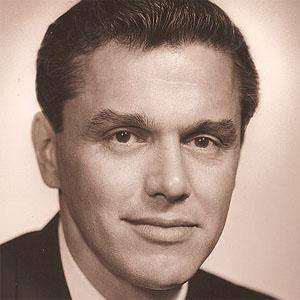 Biochemist who discovered sodium-glucose, which helped develop better pharmaceutical products. His discovery is used in drugs such as Prozac, which is used to treat people with depression by nhibiting the Na/serotonin cotransporters in the brain.

He developed oral rehydration therapy which helped those with severe dehydration.

His parents were named Wilbur and Mary Crane.

Robert K. Crane Is A Member Of