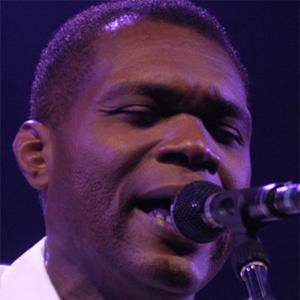 He formed his first band when he was in his early twenties, later on forming his eponymous band in Eugene, Oregon.

He has won five Grammy Awards, including one for his album Strong Persuader.

Cray was the bassist in the band Otis Day and the Knights, the fictional band that performed in National Lampoon's Animal House, which starred John Belushi.

Robert Cray Is A Member Of