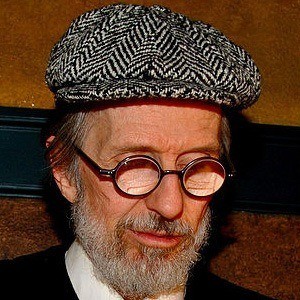 Most recognized for his work with Zap Comix. In 1990, he won the Harvey Special Award for Humor as well as the Angoulême Grand Prix nine years later.

During his adolesence, it became his mission to collect as many jazz records from the '20s as he could.

He was inducted into the Will Eisner Comic Book Hall of Fame in the early '90s.

His father was an accomplished author.

His mother is a descendant of U.S. President Andrew Jackson.

Robert Crumb Is A Member Of