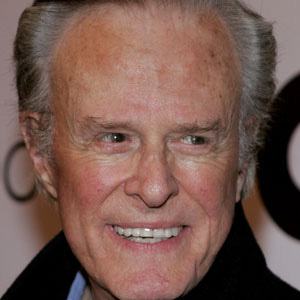 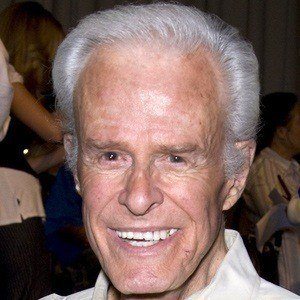 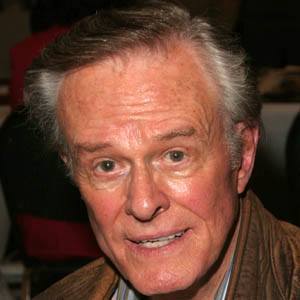 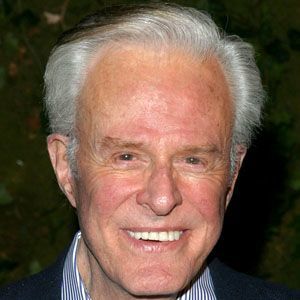 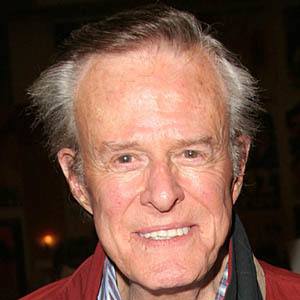 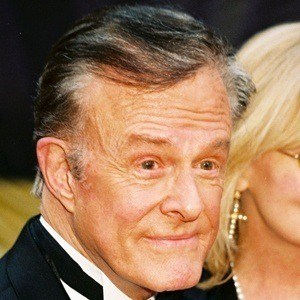 Co-starred with Bill Cosby as secret agent Kelly Robinson on TV's I Spy from 1965 to 1968 and later starred on CBS's Trackdown.

He took second place in a track meet for pole vaulting while in high school.

He had a recurring role as Warren Whelan on the television series Everybody Loves Raymond.

He married his fifth wife, Candace Faulkner in 1981 but the marriage ended in divorce like his previous four.

He co-starred with Ellen Corby on the series Trackdown.

Robert Culp Is A Member Of

I Spy
Sunday In New York
Born In 1930
TV Actors