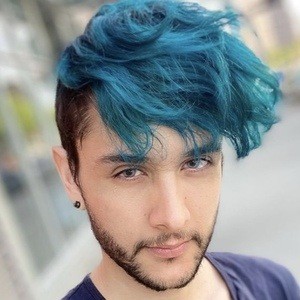 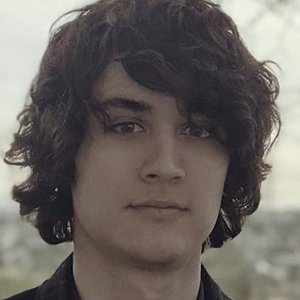 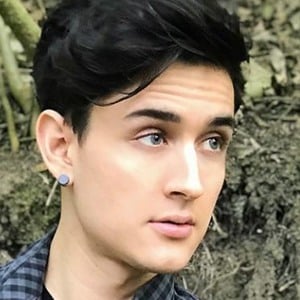 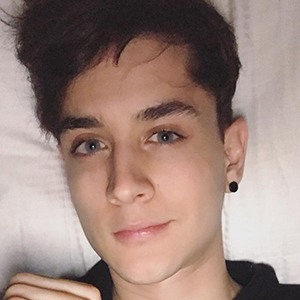 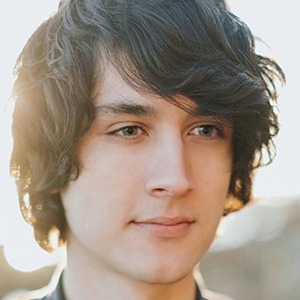 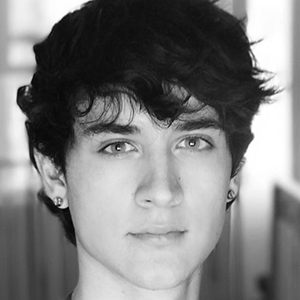 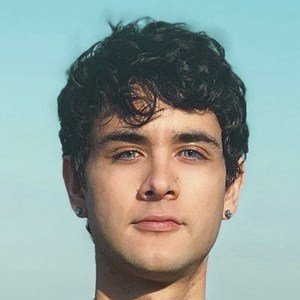 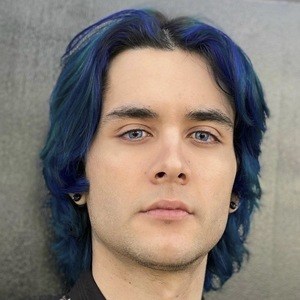 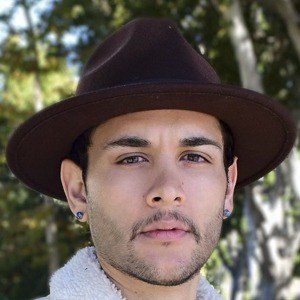 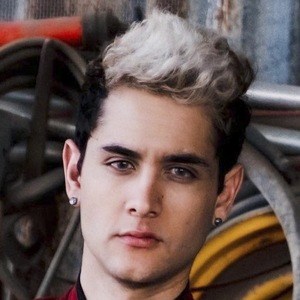 Born Luis Roberto Mendoza, he is a singer-songwriter who embarked on a solo career after playing with the pop/rock band The Mid-Summer Classic as their lead singer. He also previously performed in a first band called Lowen, and another band called Pulso.

He is classically trained in piano and guitar and would learn to play the bass and drums as well. He would also learn to produce, mix and master his own music. He competed in school singing competitions.

He was born in Chihuahua, Mexico, and would live in Lafayette, Louisiana before moving to Los Angeles, California.

Jon Bon Jovi is just one of his several musical influences.

Robert Dobbs Is A Member Of