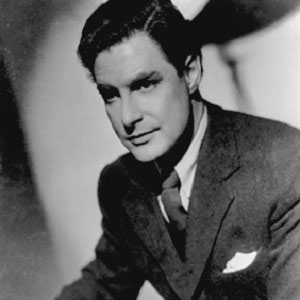 English actor who won an Academy Award for Best Actor for his role as Mr. Chips in 1939's Goodbye, Mr. Chips. He was also nominated for his role in the British film The Citadel and was eventually given a star on the Hollywood Walk of Fame.

He went to school in Manchester and made his debut as a stage actor in a production of Julius Caesar at age sixteen.

His career was cut short due to his struggle with chronic asthma.

He was married to Ella Annesley Voysey before marrying actress Renee Asherson in 1953.

He was directed by Sam Wood in Goodbye, Mr. Chips.

Robert Donat Is A Member Of