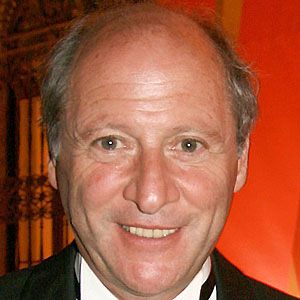 He was born in Timisoara and directed the made-for-TV movie Digital Dreams.

His 1977 documentary film The Children of Theatre Street was nominated for an Academy Award for Best Documentary Feature.

His parents were of Romanian descent.

Robert Dornhelm Is A Member Of