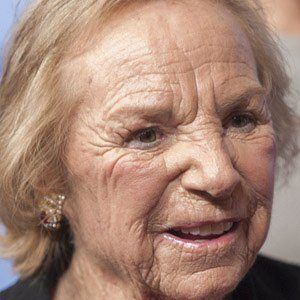 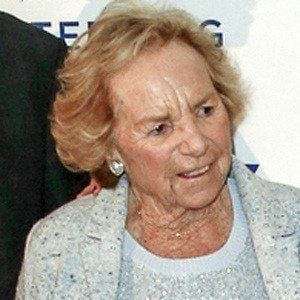 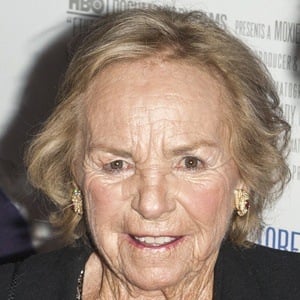 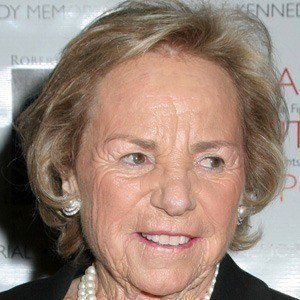 Widow of Robert F. Kennedy and mother of eleven Kennedy children. She was with her husband at the Ambassador Hotel when he was assassinated by Sirhan Sirhan.

She became roommates with Jean Kennedy while attending the Manhattanville College of the Sacred Heart.

She was the focus of a documentary entitled 'Ethel', which was directed by her daughter Rory.

She met her future husband Robert F. Kennedy while on a ski vacation, though he was dating her sister at the time.

Ethel Kennedy Is A Member Of