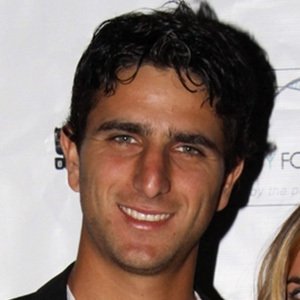 Professional tennis player whose career reached new heights when he won the 2019 Wimbledon title in the doubles category. He has finished 1st at over a dozen ATP doubles events including multiple times at the Italian Open.

From 2006-10, he played tennis at the University of Southern California and finished his senior season ranked #1 in singles.

He won a gold medal in both singles and doubles at the 2011 Pan American Games.

His father is also a tennis player and his mother is a teacher.

He has been a long-time doubles tennis partner of Juan Sebastián Cabal.

Robert Farah Is A Member Of