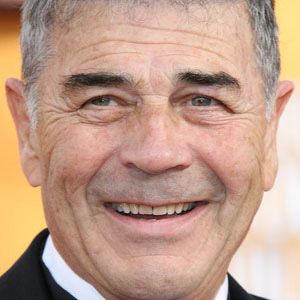 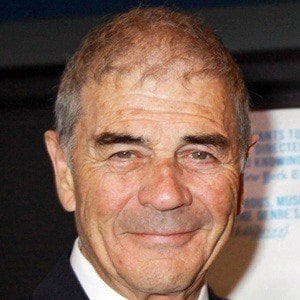 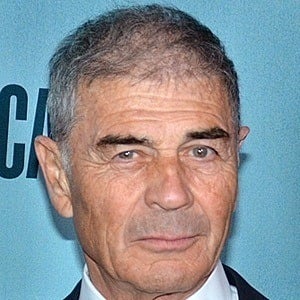 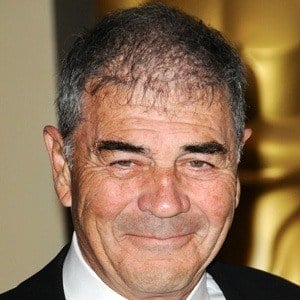 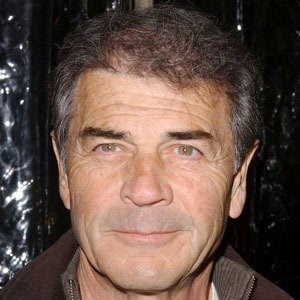 He received a football scholarship to the University of Rochester.

His father, Robert Forster Sr., was an elephant trainer for the Ringling Bros. and Barnum & Bailey circus.

He appeared alongside Pam Grier and Samuel L. Jackson in Jackie Brown.