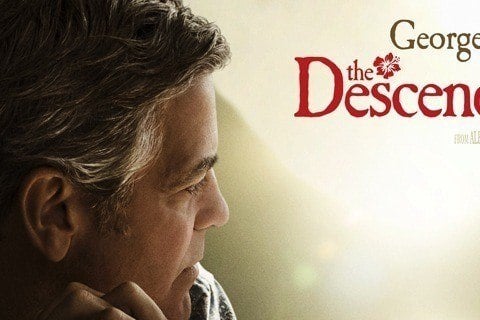 A land baron attempts to get closer with his daughters after his wife is involved in a serious boating accident. Director Alexander Payne's film won an Academy Award for Best Adapted Screenplay.

George Clooney won a Golden Globe for Best Actor while Shailene Woodley was honored by the Independent Spirit Awards and MTV Movie Awards, among others.