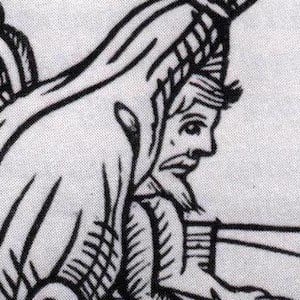 A sixteenth-century British author and dramatist, he became famous for his pamphlet, Greene's Groats-Worth of Wit, and for his scandalous persona. His numerous other prose works include Penelope's Web and The Anatomy of Lovers' Flatteries.

He studied at St. John's College, Cambridge, and at Oxford. Later, he moved to London, where he earned the distinction of being the first professional writer in England.

His 1589 play, Friar Bacon and Friar Bungay, was quite popular in its time.

He boasted of a marriage to a wealthy woman named Doll, whom he claimed to have abandoned once he had spent most of her fortune.

Robert Greene Is A Member Of