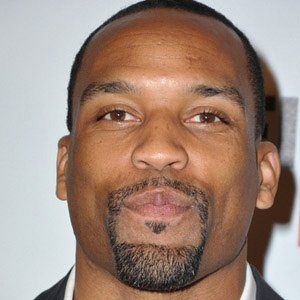 Pro Bowl safety who played 13 seasons in the NFL for the Minnesota Vikings, Cleveland Browns, and Arizona Cardinals.

He competed in football, basketball, and track at Mount Miguel High School in California.

While a member of the Vikings in 1998, he intercepted a career-high five passes.

He married Amethyst Lewis in 1997.

His last two seasons in the NFL he played alongside standout wide receiver Larry Fitzgerald on the Cardinals.

Robert Griffith Is A Member Of