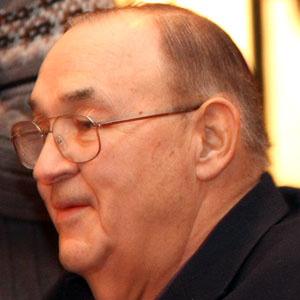 Designer of the current 50-star American flag, which came about as his high school class project.

He took just over 12 hours to sew his flag completely together.

He got a B- for his design, but the teacher told him he would consider changing it if the flag would be adopted--and kept his word.

He grew up in Lancaster Ohio, where he went to the high school that assigned him the job that would make him famous.

Like Betsy Ross, he could rightfully claim to have designed the flag of the United States.

Robert G. Heft Is A Member Of