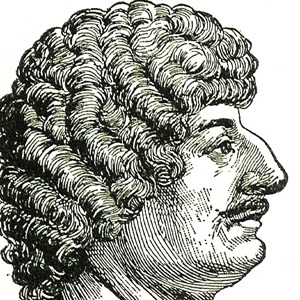 Seventeenth-century English poet known for works such as Hesperides and "To the Virgins, to Make Much of Time." The latter work, a carpe diem (seize-the-day) poem, contains the famous first line, "Gather ye rosebuds while ye may."

He studied at Trinity Hall and at St. John's College, Cambridge.

He wrote over 2,500 poems, about half of which are contained in a 1648 collection entitled Hesperides.

He was a bachelor for the entirety of his life. He worked as both a clergyman and a poet.

He was a contemporary of fellow poet John Donne.

Robert Herrick Is A Member Of