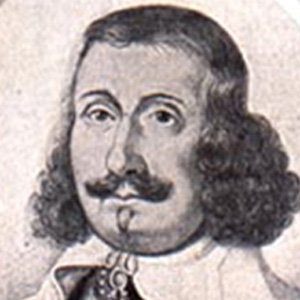 British poet best known for his 1635 work Emblems. His other publications include Sions Elegies, Wept by Jeremie the Prophet; Hieroglyphikes of the Life of Man, and Solomon's Recantation.

He was born in Essex and studied at both Christ's College, Cambridge and Lincoln's Inn.

His family had a history of service to British royals such as James I, Henry VIII, and Elizabeth I.

He was an ancestor of American poet and Harlem Renaissance figure Langston Hughes.

Francis Quarles Is A Member Of