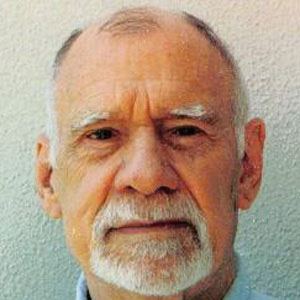 An American journalist and author, he is known for The Torturer's Horse, The Blood Endures, and other novels. He also worked as a reporter for the Denver Post.

He graduated from Stanford University in 1952 and subsequently studied in Austria on a Fulbright scholarship. Early in his literary career, he wrote a play that was performed by Vienna's Kaleidoskoptheater troupe.

He was the San Francisco-born son of an orthopedic surgeon. He married Joan Marshall in 1958.

He and Harry Behn both studied at Stanford University.

Robert Inman Is A Member Of