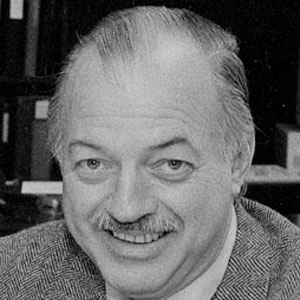 Publisher of the Chicago Tribune who greatly expanded its circulation and formed within its pages the definitive conservative view.

He served in France during World War I where he won a Distinguished Service Medal.

He held great sway over the editorial policies of his paper. He constantly wrote memos to the staff and enforced easier spelling like tho and thru.

His grandfather Joseph Medill was the editor and publisher of the Chicago Tribune, and Joseph's brother, Robert's grand-uncle, was the inventor Cyrus Hall McCormick.

He denounced the Prohibition, Franklin Roosevelt's New Deal, and the Marshall Plan to aid Europe after WW II in the pages of his paper.

Robert R. McCormick Is A Member Of