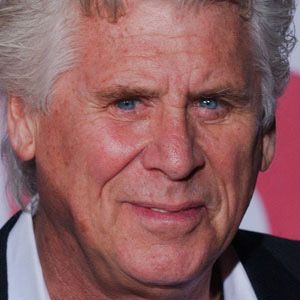 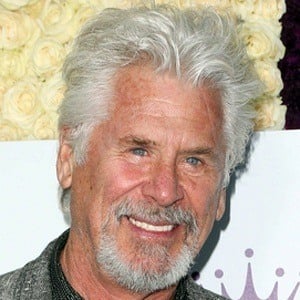 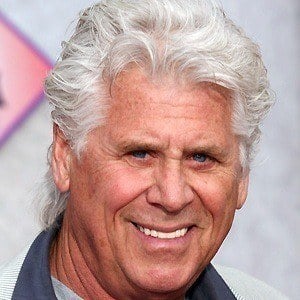 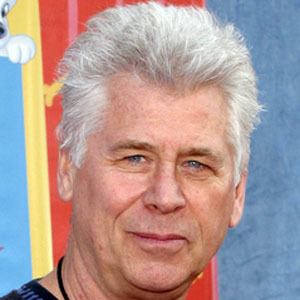 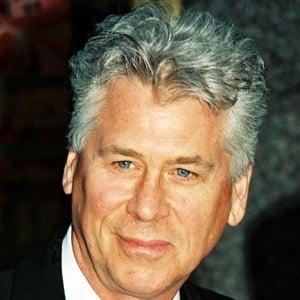 He appeared in the film The Rocky Horror Picture Show as Brad Majors. As a television actor, he portrayed Mr. Tyler in What I Like About You.

He was a involved with the circus and sang with a performance group called The Klowns.

He was nominated for a 1972 Tony Award for playing Danny in the Broadway musical Grease.

He had two children with his wife, Sherri Ellen, but the couple split in 2009.

He had a guest appearance in Scrubs, starring Sarah Chalke.