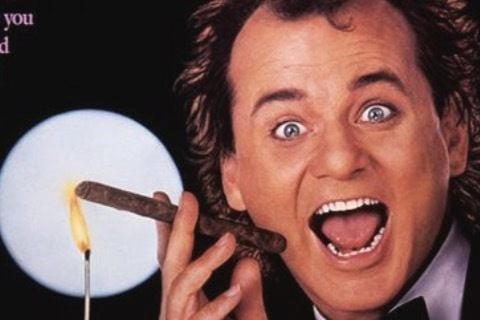 Modern retelling of Charles Dickens' A Christmas Carol in which a selfish television executive is visited by ghosts on Christmas Eve that are intent on helping him regain his Christmas spirit.

The movie marked the return to acting for Bill Murray after a four year hiatus that followed the success of Ghostbusters. The film was nominated for an Academy Award for Best Makeup and Hairstyling.