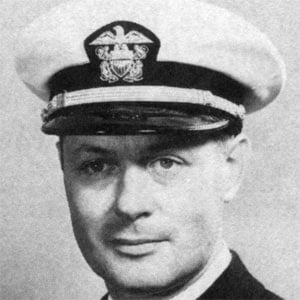 Oscar-nominated actor for Night Must Fall and director who became President of the Screen Actors Guild in 1935.

His father was president of the Goodyear Tire and Rubber company, but killed himself jumping off the Brooklyn Bridge, thus sinking the family fortune.

He was a devout anti-communist, and he appeared as a friendly witness in front of the House Un-American Activities.

He gave advice to Dwight Eisenhower on how to look more presentable on TV.

Robert Montgomery Is A Member Of