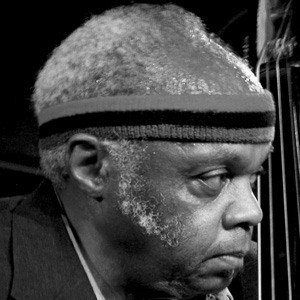 Free jazz pioneer who collaborated with the likes of Anita O'Day and Pharoah Sanders.

He attended The Juilliard School and made a name for himself by the mid-1950s.

He was the second bassist Charles Mingus added to his band as an experimental gesture.

He was born and raised in Philadelphia.

During his comeback in the 2000s, Grimes collaborated with David Murray as the bandleader.

Henry Grimes Is A Member Of