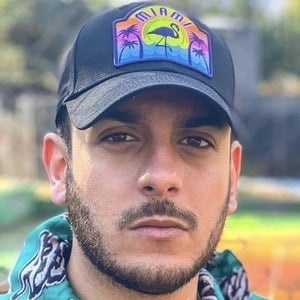 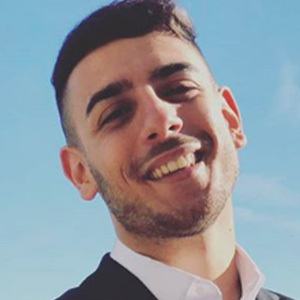 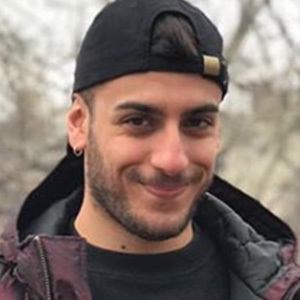 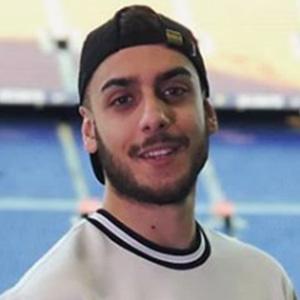 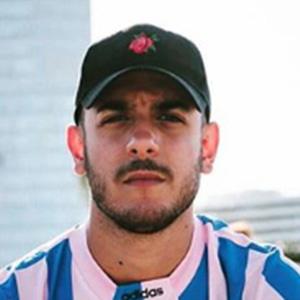 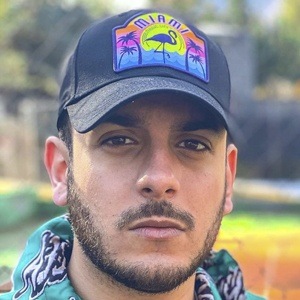 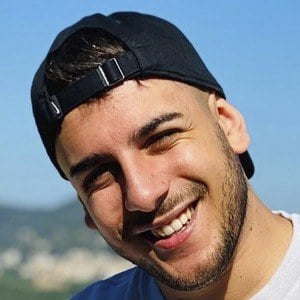 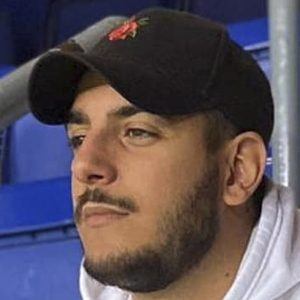 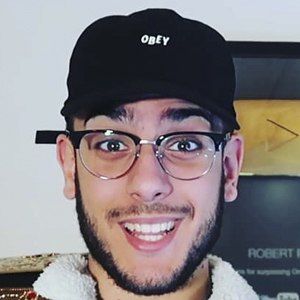 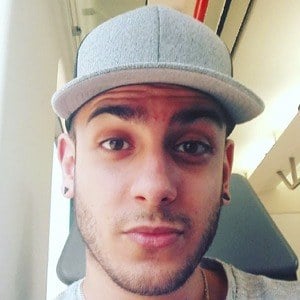 YouTube gamer who is widely known for his Robert PG channel's content. He has gained more than 1.4 billion views there for his FIFA gameplay montages and playthroughs, as well as soccer challenges.

He was born and raised in Spain. He's an only child. He began dating an architect named Laura de la Fuente.

He and DjMaRiiO have collaborated in 1v1 FIFA gameplay videos on each one's YouTube channel.

Robert PG Is A Member Of