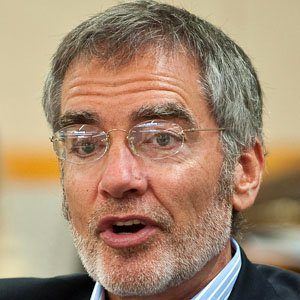 During his teenage years, he secured on-air radio work in his hometown of Brookhaven, Mississippi. Later, he headed radio stations in Chicago, Pittsburgh, and New York City.

While at MTV, he helped launch Nick at Nite and VH1.

His marriage to magazine editor Sandy Hill produced one son and lasted from 1979 until 1997. He later wed Veronique Choa.

He and Todd Mason were both successful, southern-born media entrepreneurs.

Robert Pittman Is A Member Of