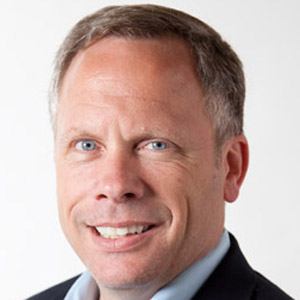 His grandparents, James and Mary Reynolds, were professional golfers.

He was born in Richmond, Virginia, and he later settled in the Washington, D.C. area.

He and his contemporary, Neeraj Roy, both established major digital media entertainment corporations (in the United States and South Asia, respectively).

Todd Mason Is A Member Of