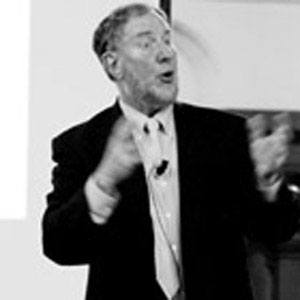 Political scientist and writer who served as a member of the Trilateral Commission from 1990 to 1998. His published works include Bowling Alone: the Collapse and Revival of American Community.

He competed in a bowling league while growing up in Port Clinton, Ohio.

He became the Malkin Professor of Public Policy at the Harvard University John F. Kennedy School of Government.

He married a Jewish French horn player named Rosemary in 1963.

President Barack Obama awarded him with the National Humanities Medal in 2013.

Robert David Putnam Is A Member Of