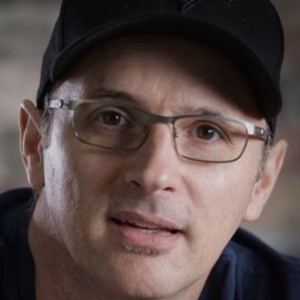 Award-winning filmmaker who became known as the founder of the Young Actors Project, a company dedicated to creating short films, web series, and more for aspiring actors on his self-titled YouTube channel. The project also organizes drama workshops and more educational opportunities.

He graduated with degrees from both the American Academy of Dramatic Arts and University of California, Los Angeles.

Before launching the Young Actors Project, he worked as an assistant director on a number of television shows including The Immortal, Wolf Lake, and Whistler.

He is a father to three children, one of whom is a son named Charlie who appeared in the CTV show Whistler.

He worked on the 2003 feature film Scary Movie 3, which starred Anna Faris and Charlie Sheen.

Robert Randall Is A Member Of