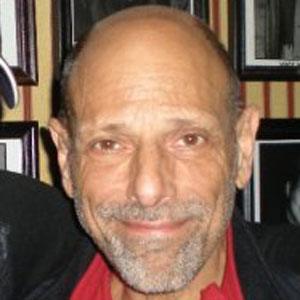 American comedian who was known for presenting X-rated controversial material during his acts. He made appearances on shows like The Howard Stern Show.

He was in the United States Air Force for a year during the Vietnam War and later started presenting his comedy at a local comedy club's open-mic night.

He had testicular cancer as a child and a heart attack in 1998.

He was married twice and had six children.

Rodney Dangerfield helped him get an appearance on the HBO Young Comedians Special early in his career.

Robert Schimmel Is A Member Of