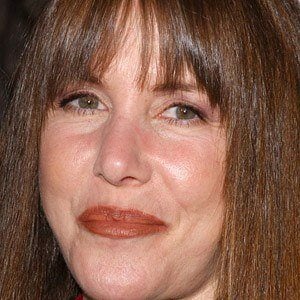 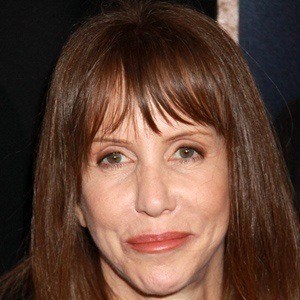 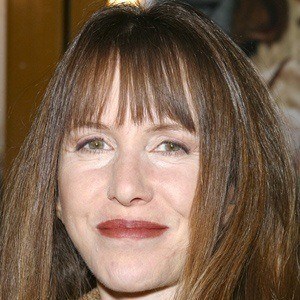 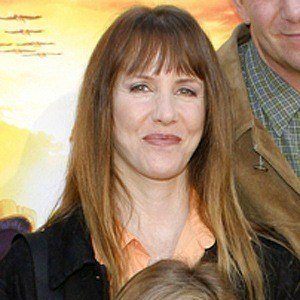 One of the original cast members on the iconic sketch series Saturday Night Live when it premiered in 1975. She is a successful voice actress who has provided her voice for characters in Finding Nemo, Shrek 2, Toy Story 3, Up, Wall-E, Inside Out and Cloudy With A Chance of Meatballs. In 1996 she appeared in the holiday film Jingle All the Way.

She studied mime with Marcel Marceau for a year in Paris before co-founding the comedy group The Groundlings, which has since become a breeding ground for SNL cast members.

She occasionally writes articles for Huffington Post and she originated the character of Connie Conehead on Saturday Night Live.

She got married to Chad Einbinder in 1991 and they had 2 children together. Her sister, Tracy Newman, is an Emmy Award winning television writer who co-created the series According To Jim.

She was in the movie Problem Child 2 with John Ritter.

Laraine Newman Is A Member Of