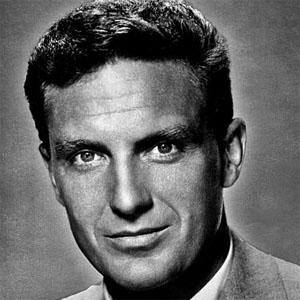 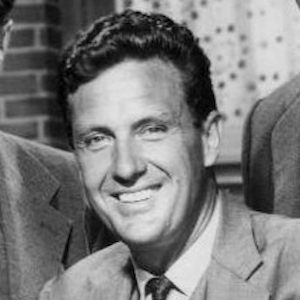 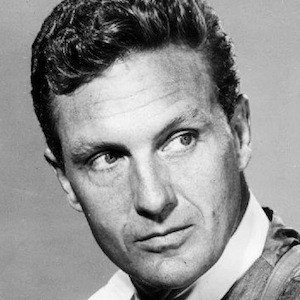 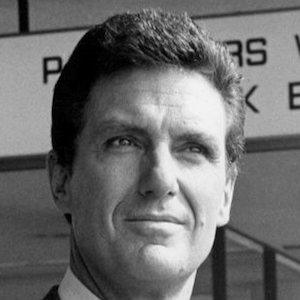 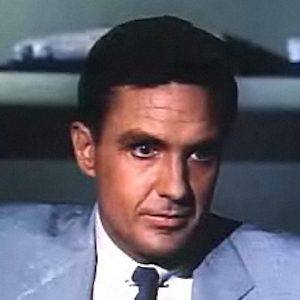 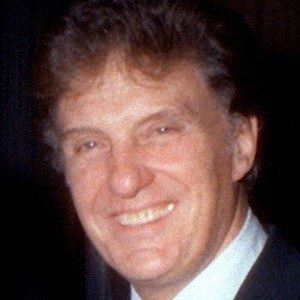 Actor who became known as agent Eliot Ness in The Untouchables. In 1942, he appeared in To Be or Not to Be.

At age 20, he gained slight renown for his career as a polo player and shooter.

He played an unforgettable role as the host of the spooky show, Unsolved Mysteries.

His father died when he was nine years old, and afterwards he was raised by a single mother.

Robert Stack Is A Member Of