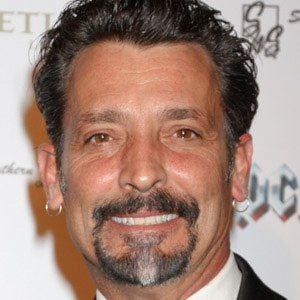 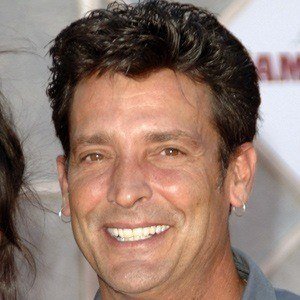 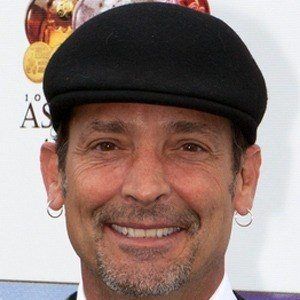 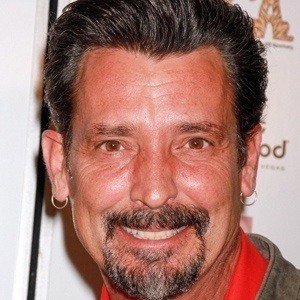 Theater and television actor from shows like The Drew Carey Show and The Young and the Restless.

He got his big break playing Jesus and Jack in the stage production of Reefer Madness.

He won a Tony Award for his performance as Greaseball in the play Starlight Express.

He played a small role in the 2006 Amanda Bynes movie She's the Man.

Robert Torti Is A Member Of