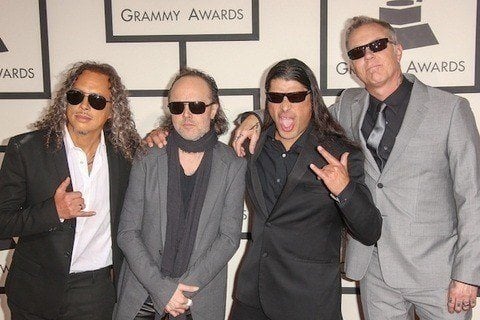 Their third album Master of Puppets stayed on the Billboard 200 for 72 weeks. It went six times platinum in 2003. Bassist Cliff Burton died in a bus accident in 1986. They reformed by auditioning over 40 possible replacements.

They created the band after drummer Lars Ulrich put out an ad in the paper looking to form a band and guitarist James Hetfield responded. They opened two shows for the Rolling Stones in November 2005.