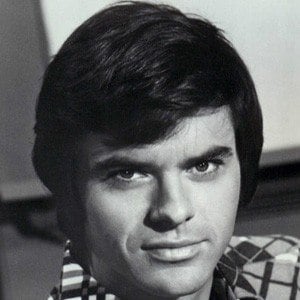 Played the title role on TV's Spenser: For Hire, and starred in S.W.A.T. and Vega$. He has starred in a record 15 TV series.

He briefly worked as a sales account representative and TV weatherman before discovering his interest in acting.

He died from a unique form of cancer that attacks the soft tissues within joints.

He married his second wife, Heather Menzies in 1975.

Robert Urich Is A Member Of