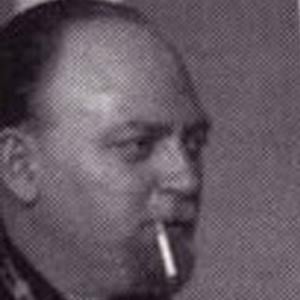 An American author, philosopher, psychologist, and essayist, he co-authored The Illuminatus! Trilogy with Robert Shea. His other popular works include Schrodinger's Cat (a novel) and Wilhelm Reich in Hell (a play).

After taking classes at New York University, he worked as an engineering aide, a salesman, a copywriter, and an associate editor of Playboy magazine.

He described himself as an agnostic.

He grew up in New York City and contracted polio as a child. He married Arlen Riley in 1958; they had four children.

He was an admirer of James Joyce and published commentary on Finnegans Wake.

Robert Anton Wilson Is A Member Of