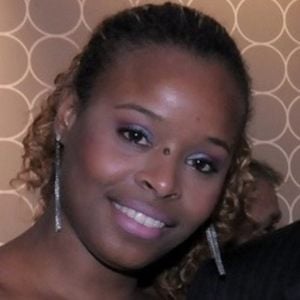 Brazilian actress who who is known for her work on several telenovelas on the Rede Globo Network. She is best recognized for starring in Cabocla in 2004 and Mulheres Apaixonadas in 2003. She is also known for her roles in feature films including the 2002 Academy Award nominated film City of God.

Her acting carer first began when she was 16 and started appearing in her local theater group Nos do Morro. In 2002, she made her feature film debut with the critically acclaimed City of God. She made her television debut the following year with a recurring role in the series City of Men.

In addition to her acting, she is also a singer involved with the group of fellow actors who call themselves Melania Carioca which also includes Micael Borges and Marcello Melo Jr..

She was born and raised in Vidigal, Rio de Janeiro, Brazil.

She starred alongside Douglas Silva and Seu Jorge in the 2002 feature film City of God.

Roberta Rodrigues Is A Member Of