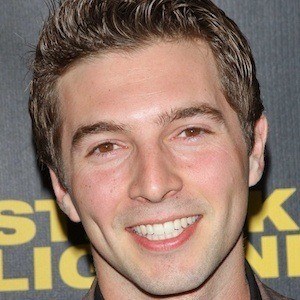 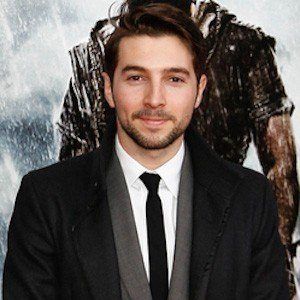 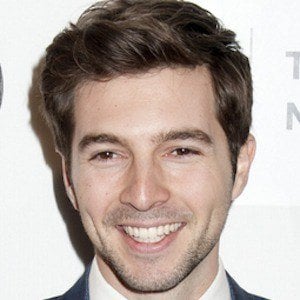 He made his debut acting in the 2011 film Sand Sharks.

He met Emma Watson while doing an internship in the special effects department for the film Harry Potter and the Goblet of Fire.

Born in Mexico City, he was raised in Switzerland, and later made it to the United States to attend New York University's Tisch School of the Arts. He has a younger sister.

He starred opposite Robin Williams in the film Boulevard, Williams' final film before his passing.

Roberto Aguire Is A Member Of