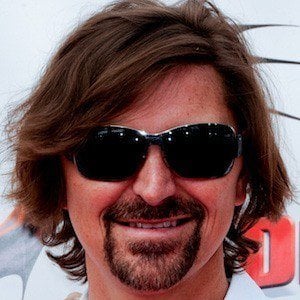 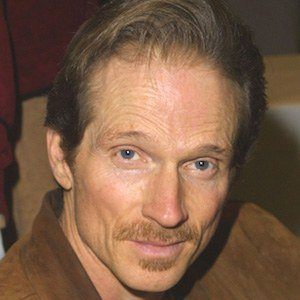 Voice actor whose roles in television, movies, in video games have often centered around super heroes. He's also voiced the Master on The Strain and has appeared in episodes of Criminal Minds and CSI.

He attended Temple University, where he received his master's degree. His first TV appearance came in 1997 on Buffy: The Vampire Slayer and he started voice acting in 2001.

He and actress Michael Ann Young got married in 2004.

He and John DiMaggio both had roles in Batman: Bad Blood.

Robin Atkin Downes Is A Member Of