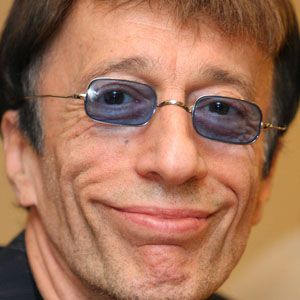 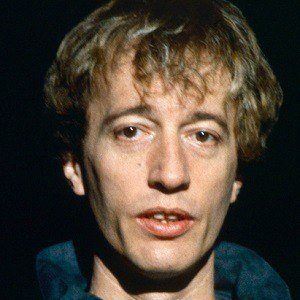 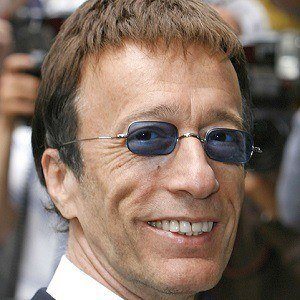 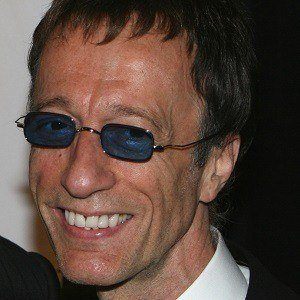 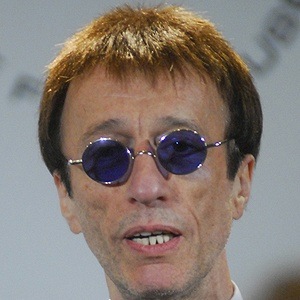 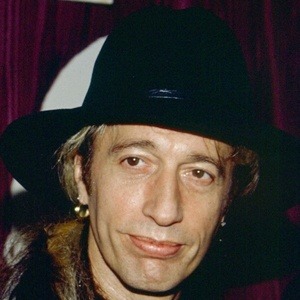 Singer, songwriter, and producer best known as a member of vocal group the Bee Gees. The group had numerous hits, including "Night Fever" and "Stayin' Alive."

He moved to Brisbane, Australia where his music career began. His first band was called The Rattlesnakes.

He was inducted into the Songwriters Hall of Fame at the Grammy Museum in 1994.

He was joined by his brothers Maurice and Barry Gibb in The Bee Gees. His brother Andy Gibb was a pop singer as well. He also had one sister, Lesley. He married Molly Hullis in 1968; after their divorce in 1982, he remarried Dwina Murphy-Gibb in 1985. He had four children.

He and the rest of the Bee Gees performed on stage with the great Chuck Berry at a Midnight Special concert in 1973.

Robin Gibb Is A Member Of